His musical influence started with his own family when he was 9 years old...

Everyone needs a cozy go-to hoodie to curl up in, so go for one that's soft, smooth, and stylish. It's the perfect choice for cooler evenings!

The men's fitted straight cut t-shirt will easily become your go-to tee thanks to its classic cut and high-quality material. The shirt is made out of 100% ring-spun cotton and has a ribbed collar for extra elasticity.

Important: This product is available in Brazil only. If your shipping address is outside this region, please choose a different product.

Dad hats aren't just for dads. This one's got a low profile with an adjustable strap and curved visor.

This medium size backpack is just what you need for daily use or sports activities! The pockets (including one for your laptop) give plenty of room for all your necessities, while the water-resistant material will protect them from the weather.

• Made from 100% polyester
• Dimensions: H 16⅞" (42cm), W 12¼" (31cm), D 3⅞" (10cm)
• Maximum weight limit: 44lbs (20kg)
• Water-resistant material
• Large inside pocket with a separate compartment for a 15” laptop, front pocket with a zipper, and a hidden pocket with zipper on the back of the bag
• Top zipper has 2 sliders with zipper pullers
• Silky lining, piped inside hems, and a soft mesh back
• Padded ergonomic bag straps from polyester with plastic strap regulators
• Blank product components sourced from China

Treat yourself, friends, and teammates to one of the most fashionable testaments of hard work and determination—get a set of matching Letterman Jackets! The jacket has a gently contoured silhouette, warm fleece lining, and eye-catching striped twill-taped neck, cuffs, and hem.

Born in the city of Salvador Bahia, on August 3, Maurício Alexander, better known as ALEEX, was and is considered by all to be a great revelation of Northeastern music. Versatile artist from the country's independent scene, ALEEX composes his own music, sings and also does much of the editing and mixing work, being his own music producer.

The artist has already lived and been part of some exclusive genres of his city such as (Bahian pagode) is today one of the promises of Brazilian Rap / Trap.

Despite being part of the hiphop genre, his roots are in MPB, Charlie Brown Jr, Djavan, among other great names in Brazilian popular music, which brought him the necessary perspective to build himself as an artist.

His musical influence started with his own family when he was 9 years old and started studying guitar in “accident” as his mother had bought a guitar for her to learn and play at church, but it was ALEEX who learned to play.

Years later, Maurício Alexander became “ALEEX”, a new version of the Author, according to him “I discovered there that I was on the right path, because it was when I reached my musical maturity that the name ALEEX came into existence. "

Aleex is starting to live out his dreams, one of the artists he has always been a fan and admirer is Mc Pedrinho, and now they have a track together which has certainly been one of the highlights in his career so far.

Aleex will initially bring a new aesthetic to Brazil, and is working on his first solo album. He is also working heavily with his brother Anúbis on INPU's music projects and collaborative EP with some local artists from Bahia.

Enter the amount you wish to donate 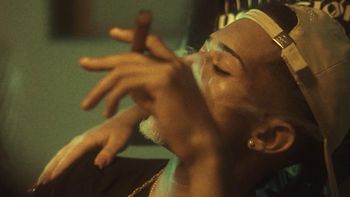 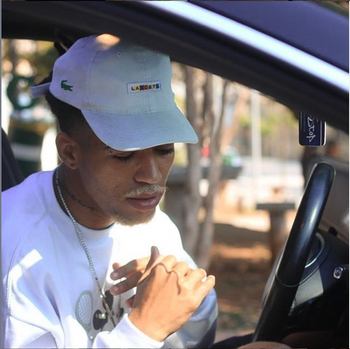 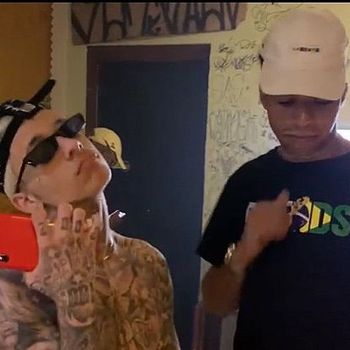 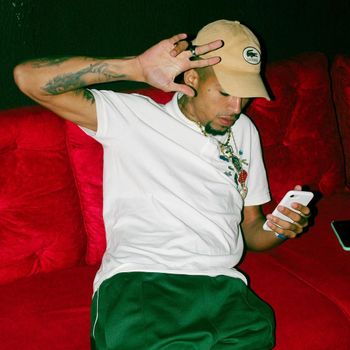 The Artist Contact form on this page is a direct contact for the artist or their representative. The information left in this form will not be responded to by INPU Music. Contact INPU Music